Manslaughter, as everyone who has watched a TV crime show knows, is a lesser included crime of murder. That means you committed a homicide but didn’t have the malice aforethought for murder. Manslaughter, of course, carries a far lighter sentence than the life sentence of murder. Vehicular Manslaughter, (under Penal Code Sec. 192, or 191.5) is the same basic idea, in that you are responsible for the death of another while driving a car, even though you didn’t try to kill anyone. This is the case when the deadly collision is caused by driver negligence, recklessness, intoxication, or even just speeding. This crime may be a felony or misdemeanor.

Second degree murder may still be proved if the death resulted from a second DUI (or more) under PC 188, by “constructive malice.” This is called a “Watson” murder and carries a 15 year to life sentence. In order to be convicted of this, there must be proof you were aware of this potential consequence. Such awareness can be shown by having been formally advised during a prior DUI conviction that you could be liable for murder if you drink and drive and someone is killed.  Such knowledge can also be shown by proof you took a required alcohol class as part of a DUI plea agreement, as these classes inform you of this. The more difficult part of the mental state to prove is that you had some form of pre-intoxication intent to drive the car once intoxicated. This may be proved circumstantially, for example, with evidence you stopped at a bar with no alternative means to get home.

There are two levels of severity to vehicular manslaughter, depending on the facts of the incident, and whether alcohol or drug impairment was involved. A simple speeding or other traffic violation, which can be shown to have caused, or contributed to, a fatal accident, can lead to a misdemeanor manslaughter charge (under PC 192), punishable by up to a year in county jail. It must be shown that the traffic violation, or other dangerous driving, was unreasonably dangerous to the safety of others.

If the traffic violation, or other uncharged dangerous driving, was accompanied by “gross negligence” this becomes a wobbler, meaning it may be charged as a misdemeanor or felony, and carries up to 6 years in state prison.

Gross negligence is more than ordinary carelessness or inattention; it’s reckless behavior that creates a high risk of death or serious bodily injury to another. The death must have been a natural and probable consequence of the gross negligence and not the result of an unexpected fluke, or bizarre, abnormal, occurrence. This is a judgment call for the jury who will decide what’s “reasonable” or “improbable.”

DUI causing death. Under PC 191.5, a violation of VC23152 (driving while impaired by drugs or alcohol) that causes death is vehicular manslaughter. There is no proof required that the driving was particularly dangerous, or negligent. It must be shown, however, that the violation of PC23152 caused, or contributed to, the death.

For example, if a pedestrian is struck while crossing outside a cross walk at night, there must be evidence beyond a reasonable doubt that had the driver not been impaired, he/she would have been able to avoid the pedestrian. I was involved in such a case. There was evidence that other motorists did stop, but it was unclear if they stopped before or after witnessing the accident. Defendant was only convicted of drunk driving.

If the death is caused while impaired and with gross negligence, however, the penalty increases to up to 6 years state prison.

Links to Information for Anyone Charged with a Crime:

Find someone in Federal custody

Find a case on calendar 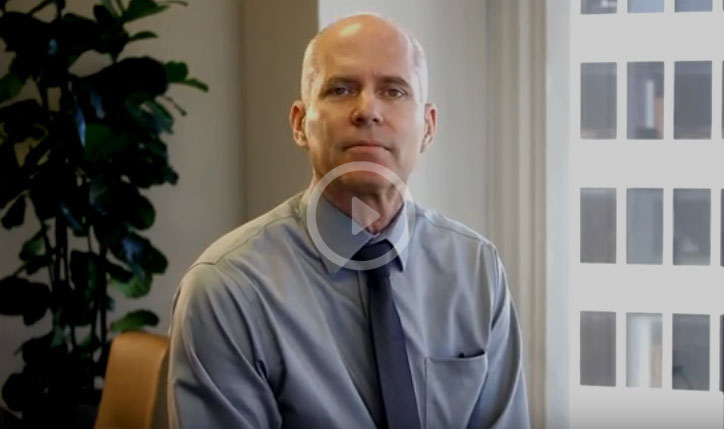